An Evening with Lord Willets 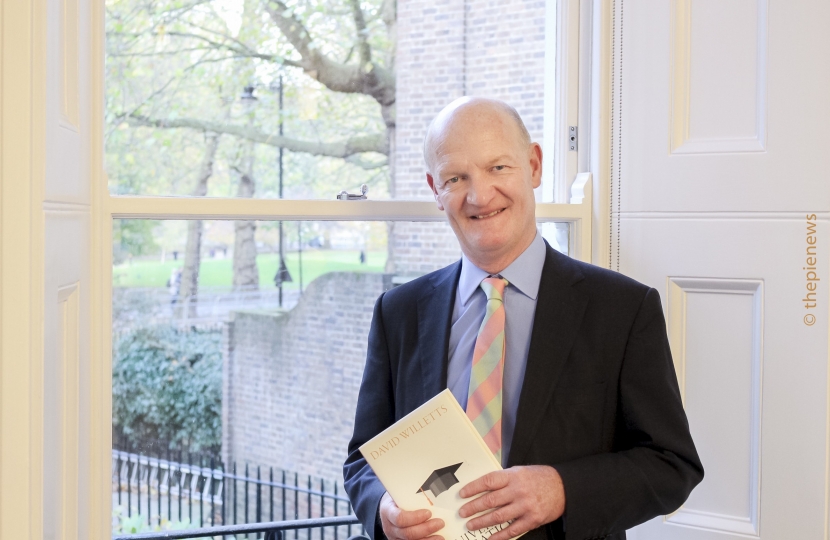 Join us for the return of our Curry Club with guest speaker, Lord Willetts.

As one of the intellectual guiding forces of British Conservatism over the past four decades, Lord David Willetts will be providing us with the benefit of his insights into the future of the Party over the coming decade. Lord Willets served as the Member of Parliament for Havant (1992-2015), as Minister for Universities and Science (2010-2014) and previously worked at HM Treasury and the No. 10 Policy Unit.

Tickets - including meal and after-dinner talk - are £25.00pp and available on a first-come-first served basis.

Book your ticket by emailing office@aldershotconservatives.com.