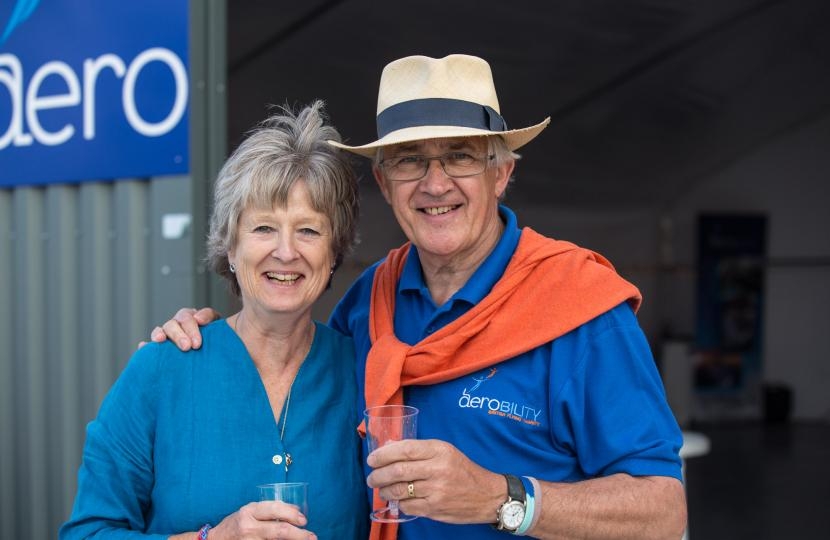 A statement from Sir Gerald Howarth:

"It is with some sadness that last night I informed the Chairman and Officers of the Aldershot and North Hampshire Conservative Association that I shall not be seeking re-election at the forthcoming General Election.

It has been a huge privilege to have represented, as their Member of Parliament, the people of Aldershot for the past 20 years, and the people of Cannock and Burntwood for 9 years before that.

Over the past 34 years, I have witnessed momentous changes in our country.  I was privileged to have served under Margaret Thatcher, to whom I was briefly Parliamentary Private Secretary, as she transformed Britain’s economic fortunes and restored our place in the world.  I was also honoured to serve as a defence minister in David Cameron’s Coalition Government from 2010-2012, and to have played a part in the recovery of Britain’s national sovereignty as we leave the European Union.

I have every confidence in the outstanding leadership of Prime Minister Theresa May and have assured her of my fullest support from beyond the Palace of Westminster."