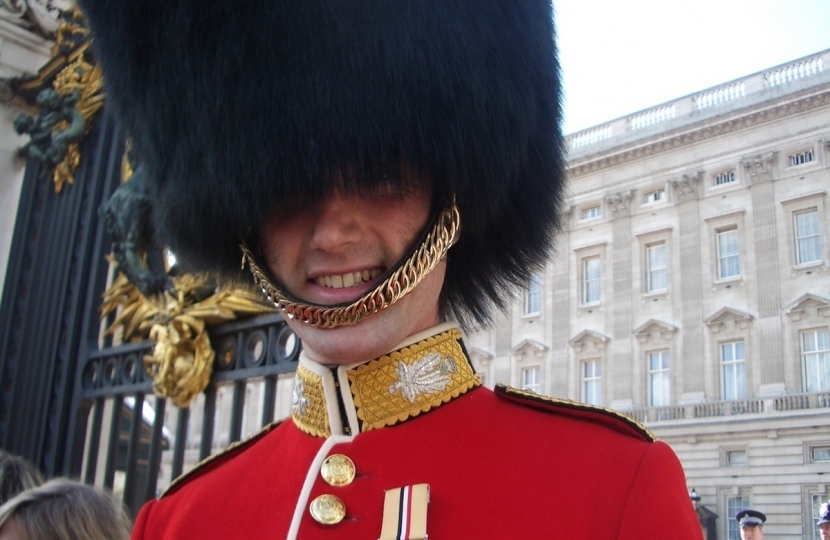 Officers of the Aldershot and North Hampshire Conservative Association are delighted to announce, after a selection meeting with local members on 28th April, Leo Docherty has been selected as our Prospective Parliamentary Candidate for the upcoming General Election on Thursday 8th June.

Leo, a former Scots Guard, is a veteran of the British Army’s campaigns in Iraq and Afghanistan (about which he wrote a book: Desert of Death), has been Director of the Conservative Middle East Council since 2010, and is a former district councillor in South Oxfordshire. He contested the Caerphilly constituency at the 2015 General Election.