In Conversation with Paul Goodman 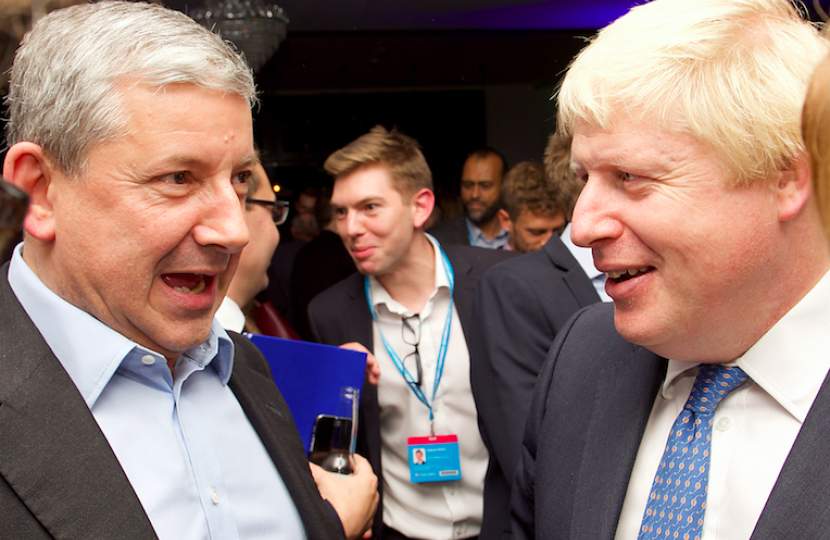 This is the second in our series of exclusive online talks with key figures from the worlds of politics and journalism - in association with the Critical Seats Fund.

Join Paul Goodman, Editor of ConservativeHome and former MP for Wycombe, being interviewed by award-winning journalist and writer, Helen Dale.

A former writer and reporter with The Daily Telegraph and The Sunday Telegraph, Paul Goodman served as Member of Parliament for Wycombe between 2001 and 2010. He currently works as Editor of ConservativeHome, Britain’s leading Conservative blog for news, comment, analysis and campaigns.

Tickets are £10 each with all proceeds supporting the Conservative Party and Critical Seats Fund - a new fund to provide additional support to MPs on the Party's blue wall seats won in in the historic 2019 victory.

If you have any questions about the event, please get in touch!